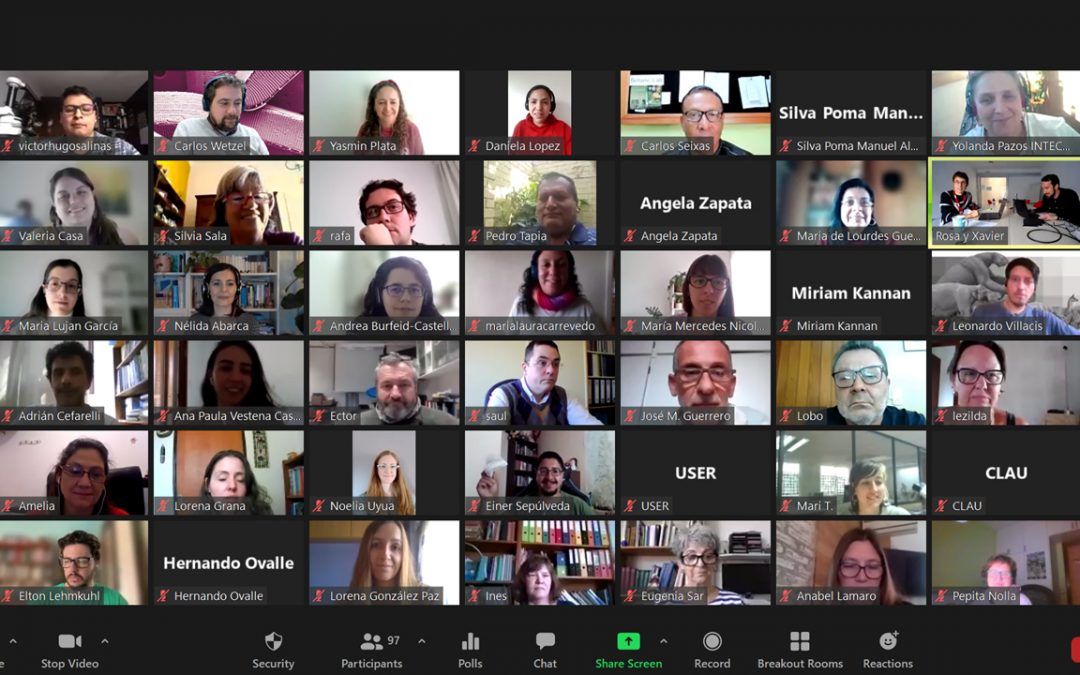 On the 8th of February 2022 more than 100 diatomists who speak Spanish met online. There were people from 11 countries (Argentina, Belgium, Brazil, Chile, Colombia, Ecuador, Mexico, Panama, Peru, Spain and Uruguay) and this was the first time all had met together. The idea for this get-together arose during a chat among some of us at the end of the online IDS2021 held last August, in which we were sharing our experiences, especially about the difficulties for non-native English speakers having to establish and progress a career in a world dominated by English. We also agreed how important it was and is to have a network of colleagues who help to overcome this barrier and other obstacles. Because there are lots of Spanish speaking diatomists around the world and it is now so easy to hold meetings online, we thought it was the right time to have an informal meeting and see if there was any interest in creating a network to help and support each other. There was indeed a lot of interest! Within a week the google questionnaire we created to ask people what they thought had been filled in by more than 160! And all the people that turned up at the meeting agreed fully that there is a necessity to create such a network and, what I think is also very important, 94% of the people attending also said (by online poll!) that they would be prepared to contribute actively. It was a very relaxed meeting, and it was so nice to see old and new faces all with positive and constructive ideas. The meeting lasted about 1.5h and we agreed to set up a google group to keep communicating and to organize ourselves in different working groups, to start to make a way forward – as Antonio Machado said “caminante no hay camino, se hace camino al andar”. 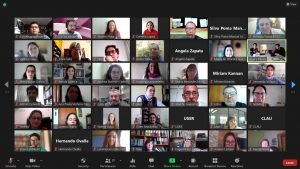 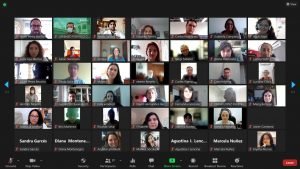 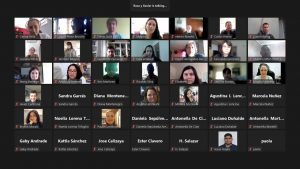 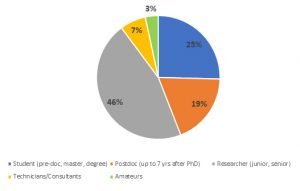