The idea for “Young diatomists/Young ISDR” was created at the European Geosciences Union general assembly in Vienna in 2015 as a possibility of bringing the energy of early-career researchers and technicians dealing with diatom research into the council of the International Society of Diatom Research (ISDR).

The aim was to create a platform for early career scientists and technicians in order to facilitate networking for them. Hannah Hartung (neé Vossel) prepared activities for the International Diatom Symposium (IDS) 2016 in Québéc such as the first Young Diatomist Meeting including a speedtalk session and the election.

During the IDS 2016 Québéc, Hannah was elected as the new Early-Career Representative (ECR) and with the aid of Xavier Benito started creating the network of early career researchers. In 2017 Andrea Burfeid was added to the newly created Young ISDR core team. This core of people started creating the network presence of the Young diatomists, where young diatomists (including early-career researchers and technicians) can share publications, job offers and blog posts about ongoing diatom research or get in contact with each other.

The Young ISDR core team also organized several activities at the IDS 2018 in Berlin including an informal get-together, speed-talk sessions, a day full of post-conference workshops and again elections for an new ECR. During the general ISDR meeting, a new system for the ECRs was established, adding a second ECR to the council, increasing the imprint of the ECR in it. Thus, since then, the 4 year ECR running time is set to overlap with the next ECR. At each International Diatom Symposium a new ECR will be elected to learn the ropes from the previous ECR and then teach them to the next elected. During IDS Berlin Andrea Burfeid was elected as new ECR in addition to Hannah as outgoing ECR.

The next ECR will be elected in Yamagata 2021. 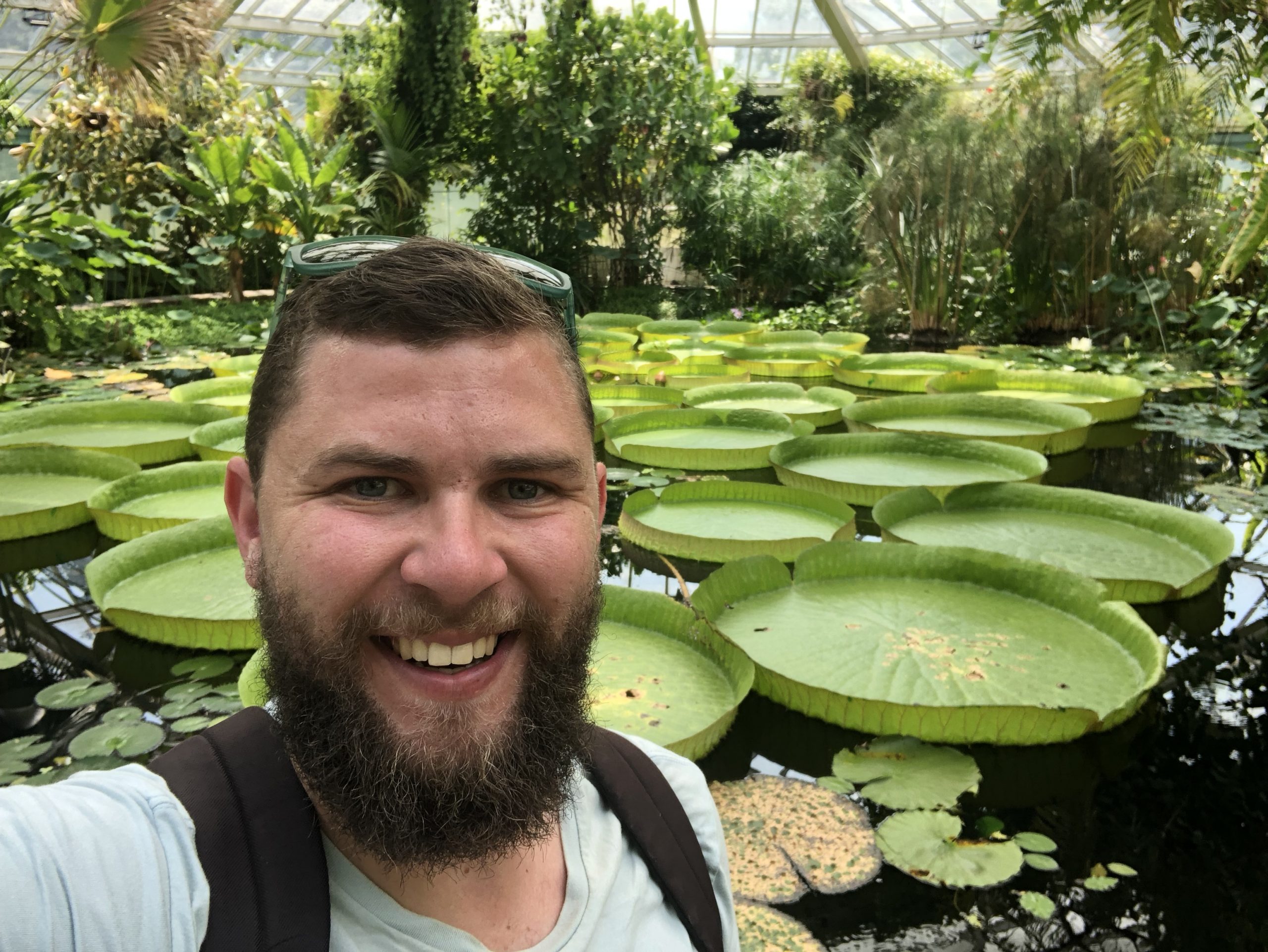 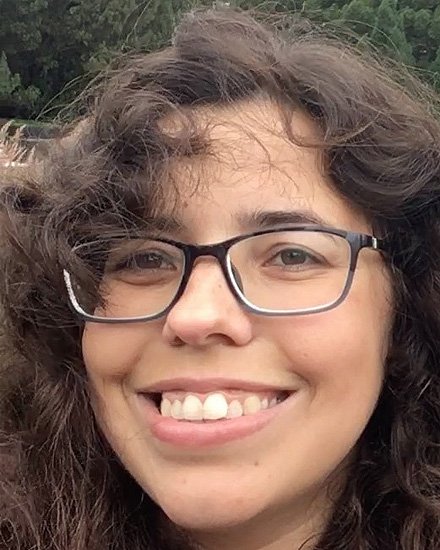 My studies have been focussed on freshwater and river diatom taxonomy and ecology, with emphasis on diatoms from intermittent rivers and ephemeral streams. I am currently also looking into the interaction between marine, epiphytic diatoms and their macroalgal basibionts. I have started investigating them through a project with Antarctic specimens. I hope that, with the help of this website, Early Career Researchers will find a platform to communicate and network with fellow diatomists. 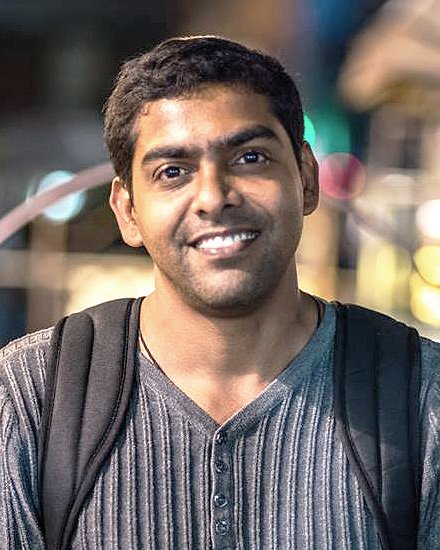 Biodiversity, biogeography and evolution of marine eukaryotes is my field of research. Microalgae constitute an integral part of all photic habitats on the planet. My research aims at assessing the diversity of these algae and uncovering the unknowns. High throughput sequencing (HTS) and other parallel sequencing tools allow us to uncover hidden diversity, which goes unnoticed with the classical microscopic monitoring. In order to unveil this hidden diversity using HTS, the first and foremost important thing is the availability of a taxonomically validated reference dataset. Hence, my research focuses on bridging the gap between classical taxonomy and molecular tools, which allows generating reference barcodes. A reference barcode for a species is generated by collecting, cultivating and characterizing the species of interest by means of for instance microscopy and sequencing of particular DNA marker regions, called barcodes. These barcodes can then be used to identify and assess the species diversity in the HTS metabarcoding approaches. At present, my research focuses on assessing the harmful algae diversity in aquaculture farms. My personal interest has developed towards changes in microalgal assemblages with time, where I focus my interest on how species are evolving and how anthropogenic activity have impacted on the community and ecosystem as a whole. 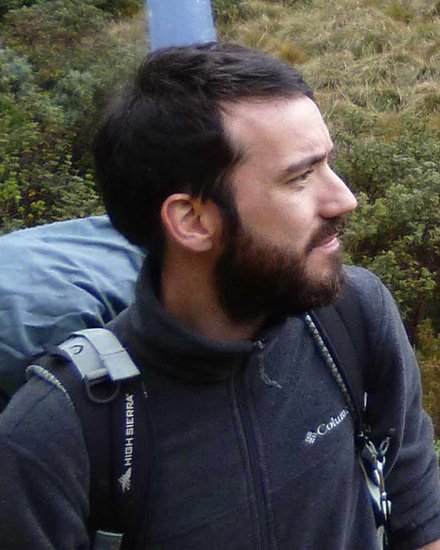 I study aquatic ecosystems across different time and spatial scales. My research interest lies on the interface between limnology, paleoecology and biogeography. Diatoms are at the core of my research. Particularly, I´m interested to use species and communities as sentinels of global change, in combination with biophysical and social records to understand complex socio-ecological systems. 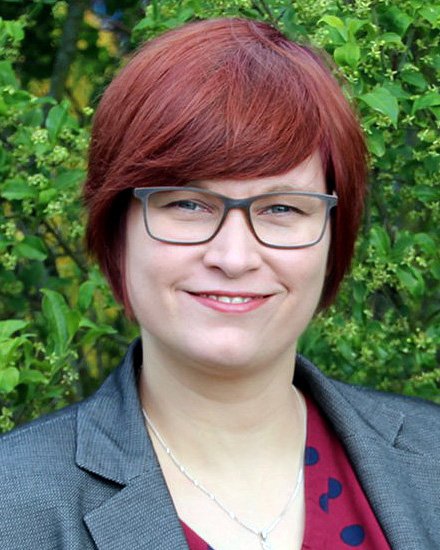 I am currently a PhD student & "young lecturer" at the University of Bonn. My research focus is the usage of fossilized diatoms in lacustrine sediment cores for the reconstruction of palaeoenvironments and palaeoclimate during the Holocene in the Eastern Mediterranean region, especially Israel.

Excellent tenure-track opportunity for a Fisheries person interested in teaching at a liberal arts college in an up-and-coming small town surrounded by water and forest https://www.northland.edu/job/assistant-or-associate-professor-of-natural-resources-and-biology-fisheries-scientist-fish-biologist/

Paleo-R folks, check it out. The latest R package from @StephenJuggins is really slick.
https://nsj3.github.io/riojaPlot_gallery/riojaPlot_Gallery.html

Reminder to join us tomorrow! https://diatoms.org/news/diatom-web-academy-22

UPCOMING WEBINAR by Elizabeth Alexson, University of Minnesota, Duluth on

Today at the #ISDR AGM we announced a new funding scheme for ECR projects. Take a look!

Diatomist: if you are a member of the International Society for Diatom Research do not forget to pre-register to attend the Annual General Meeting of this Thursday 17th Nov👇https://isdr.org/annual-general-meeting-registration-open/
If you are not a member visit our web https://isdr.org and join us!

Do you speak German, like fieldwork in the mountains, and could be interested in a PhD on diatoms in springs in the Nationalpark Berchtesgaden? ca. € 23K/yr (net) stipend, location: TUM Research Station in Iffeldorf, Bavaria, Germany. E-mail me! marco.cantonati@unibo.it

Interested in long-term ecology? Come and do a PhD on the ecology & palaeoecology of the Anthropocene with me, Anne Magurran @bioTIMEdb & @UK_CEH via @IapetusDTP https://iapetus2.ac.uk/studentships/temporal-ecology-in-the-anthropocene/

The Aquatic Ecology and Biogeochemistry lab and
@carbonshed lab at UNC are both recruiting PhD students to start in fall 2023! Interested in carbon cycling and/or greenhouse gas processes? Do WE have a spot for YOU!!! Ad attached =) https://amandadelvecchia.weebly.com/join-the-lab.html

Meeting with AWI, BGBM & MfN in the rooms that used to be the Hustedt Diatom Collection - discussing cooperation ideas and hopeful upcoming move of collection to Berlin. Fingers crossed for the next steps!

SAVE THE DATE: We are happy to announce that the Workshop on Genomics 2023 will take place on the 14-27th of May. Save it in your calendars, and share it with those interested! More info to come soon: https://evomics.org/2023-workshop-on-genomics-cesky-krumlov/

New wonderful opportunity listed on the ISDR page. The Luxembourg Institute of Science and Technology searches for a postgraduate researcher, take a look: https://isdr.org/opportunities/