Diatom of the Month October 2021 – Better Together: Rhopalodiaceae team up with nitrogen-fixing bacteria to survive in freshwaters with low nutrients

Nitrogen is required for all living organisms to build proteins and nucleic acids (such as DNA and RNA). However, while nitrogen in its gaseous form makes up approximately 78% of our atmosphere, nitrogen is the most limiting nutrient in many environments, including about 75% of the ocean (Bristow et al. 2017). This is because most organisms cannot use gaseous nitrogen; to be used, nitrogen usually needs to be a part of another molecule. In nature, only some types of bacteria can take gaseous nitrogen and convert it to a biologically useable form—a process called nitrogen-fixation. Heterotrophs (organisms that eat other organisms) get nitrogen from their diet. But photosynthetic organisms, such as plants and algae (including diatoms!), need to get nitrogen from the environment. So how do plants and algae survive in places with little to no nitrogen? 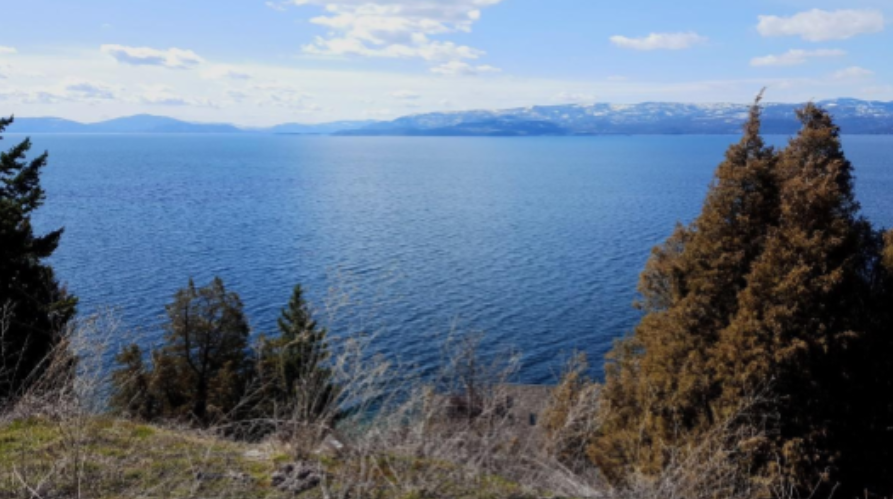 Fig. 1 Freshwater lakes and rivers with low nutrients usually look clean and clear, such as Flathead Lake in Montana, USA.

In diatoms, the most extreme example of this is in the family Rhopalodiaceae. These diatoms have nitrogen-fixing cyanobacterial symbionts called spheroid bodies (SBs) that live inside them (Figure 1A). This relationship is so close that it appears to be obligate, meaning that the cyanobacteria cannot live without the diatom and the diatom can no longer live without the cyanobacteria. Through this relationship, Rhopalodian diatoms thrive in freshwater environments all over the world where nitrogen is the limiting nutrient (Bahls and Webber 1988). Rhopalodian diatoms are usually epiphytic, meaning they grow on other plants or algae, and often completely coat green algae like Cladophora during periods of low flow in rivers (Figure 2B). Research in the Eel River in California has shown that Rhopalodian diatoms can have huge impacts on local food webs by providing food for grazers and nesting sites for aquatic insects (Furey et al. 2012).

Fig. 2 A) Photo of Ephitemia gibba with arrows pointing to the spheroid bodies (SBs) inside the cell. B) Rhopalodian diatoms coating a filament of Cladophora (green alga) sampled from the Clark Fork River, Montana, USA.

Even though this relationship is relatively young evolutionarily (~12 million years old), SBs are already tightly integrated with their hosts and have many similarities with more ancient bacterial symbionts, to the point that SBs are proposed to be emerging nitrogen-fixing organelles (Prechtl et al. 2004). Although we’ve known about this relationship since at least 1869 (Drum and Pankratz 1965), we still do not know much about how the relationship functions.

My PhD research aims to untangle the relationship between Rhopalodian diatoms and SBs and understand their evolutionary history and present-day diversity. Only two SB genomes have been sequenced so far along with limited genetic data for the diatom (Nakayama et al. 2014 and 2017), which isn’t enough to answer outstanding questions. So, a key part of my project is expanding available resources for studying Rhopalodiaceae and SBs by building a culture collection of strains from around the world.

So far, I have established cultures for 11 strains across at least 5 species. For two of these strains, I have assembled complete genomes for the SB and diatom mitochondria and chloroplast, along with preliminary nuclear genome data. Additionally, we have gotten gene expression data for the SB from one species which tells us about what genes the SB is using. Through expanding these data, I can begin to uncover what SB genes are necessary to function, how the diatom supports and controls SBs, and how this translates to Rhopalodian diatom distribution and diversity in the real world.

Beyond applying this research to how SBs impact Rhopalodiaceae, this system is also a remarkable chance to understand the early stages of endosymbiosis. While there are many well-understood examples of highly integrated endosymbionts (Moran et al. 2008), there are very few examples of endosymbionts early in this evolutionary process. While scientists have a decent picture of what long-term endosymbionts look like, we don’t necessarily know how the symbionts get there. Additionally, most of these host-endosymbiont relationships are between a bacterium and either an animal or plant, with very few involving unicellular hosts (Husnik et al. 2021). The Rhopalodiaceae-SB system is an amazing opportunity to understand how endosymbionts evolve and integrate with their hosts, as well as how endosymbionts of unicellular hosts may differ from multicellular hosts.

Heidi Abresch is a PhD student in the Miller lab in the Ecology and Evolution program at the University of Montana. You can email Heidi at heidi.abresch[at]umontana.edu. Heidi won one of the three best student oral presentations in the first ever online International Diatom Symposium.