Diatom of the Month September 2021 – Not every diatom acts the same: a bedtime story 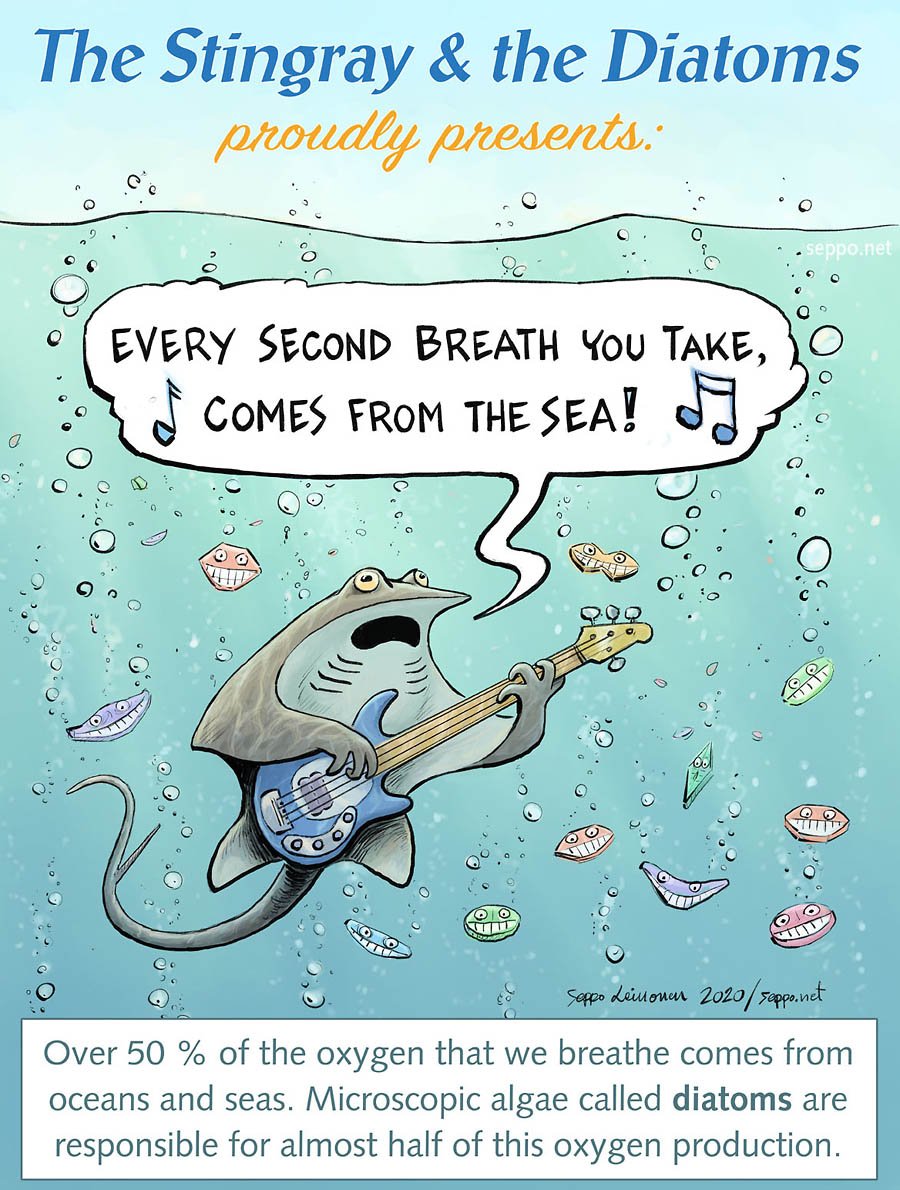 I study the diversity of benthic diatoms, with a particular interest in the functional traits of species, such as size, mobility and nitrogen-fixing abilities, because they affect the way that ecosystems function. Please read the story below to find out why functional traits matter!

Once upon a time, there was a little diatom who lived on a rock in a lagoon of the big blue ocean. She enjoyed life, embraced by the cool and salty water. She felt safe, because no matter where he looked, she saw friends – other diatoms. The rocks were covered by them, and so were the sediment and big bladder wracks around the rocks. When the little diatom looked around her, she was thrilled by the beauty of her friends. Every one of them had charming structures in their siliceous cell walls, and the structures shined stunningly when a sunbeam reached the ocean bottom where the diatoms lived. The little diatom knew that people had used differences in those structures to divide her diatom friends into species and even given names to those species. Bacillaria paxillifera, Rhopalodia gibba, Tryblionella punctata – such names the little diatom had heard (Fig. 1). And obviously there were many more names, because people had managed to separate diatoms into over 20,000 different species! 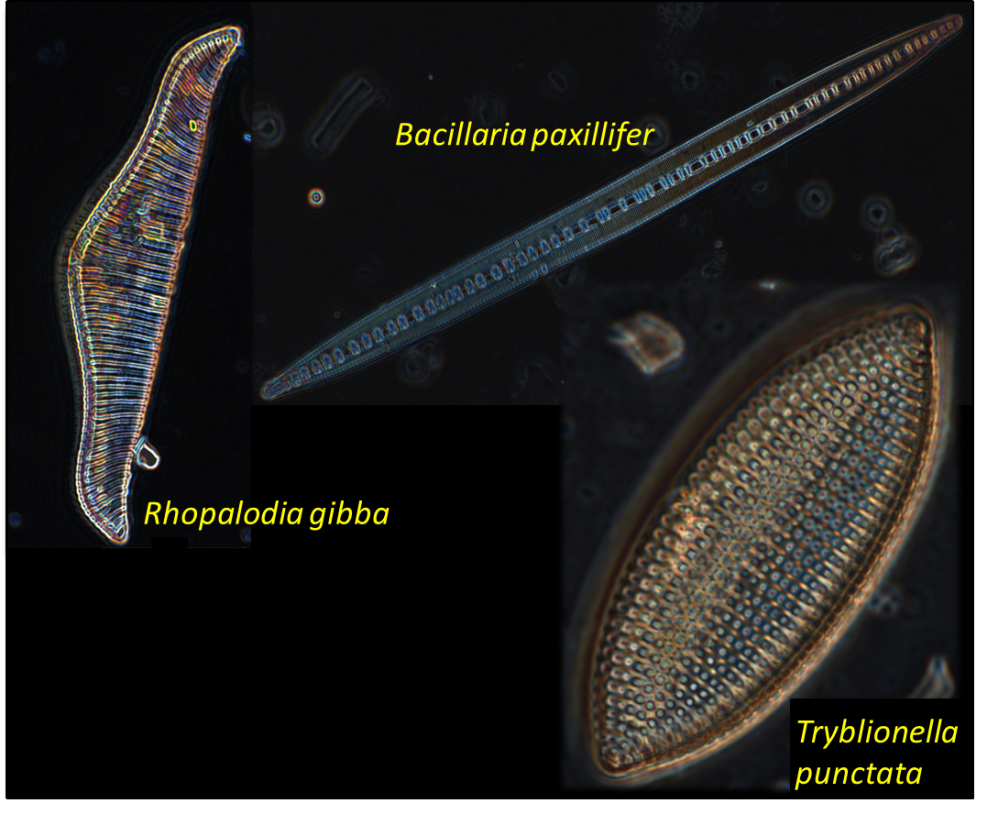 Fig. 1 Although diatoms are tiny, each species looks different because of the unique features in the siliceous cell wall (Photos: Leena Virta)

But the little diatom did not care about the names. What she cared about were traits – the different ways in which her friends acted and behaved. Some of them liked to lie low on the rock, where they were safe from all the grazing animals eager to have a diatom lunch, while others would rather stretch themselves high and enjoy the sunlight and nutrients that the overlying water offered. Some of her friends used their raphes for moving around in search of light, nutrients or safety, while others preferred sitting comfortably on their pads. Some were so eager to have close relationships with diatom friends that they formed groups, or colonies, while others wanted to be independent and remained solitary. Some of the diatoms had special skills that the others admired, like being able to take nitrogen from the air and change it into a form that living things could use. This was an important skill because organisms need nitrogen to grow, but it is often in short supply.

Thus, there were diatoms with different traits, but they all lived peacefully together, and the little diatom loved all her friends. She knew that all traits were needed and that together they formed a community that functioned perfectly. Together, they were able to complement each other and grow well, which was important because then small animals living on the bottom of the ocean had enough to eat, people and animals were able to breathe well because the diatoms made a lot of oxygen for them (Fig. 2), and the whole ocean bottom functioned the way it was supposed to. 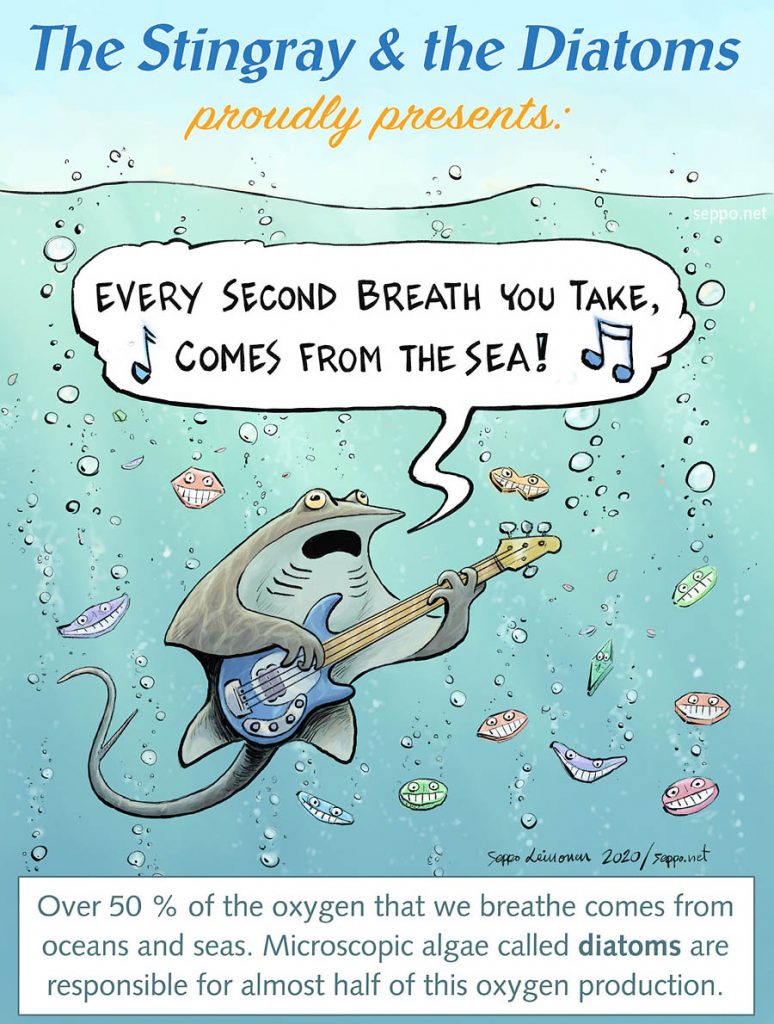 However, the little diatom knew that the situation might change. If people continued to overexploit resources that the globe offered, the ocean might become too warm or too acidic for many diatom species to live in places where they were used to living, or storms and waves might become so severe that diatoms would lose their grips on the bottom. If that happened, fewer species and therefore fewer traits might remain in the diatom communities, and the communities might start to function poorly (Fig. 3). And because the diatoms had so many important roles in the ocean, those changes in the diatom communities would affect all other organisms living in the ocean, and eventually it would affect people, too.

In the evening just before going to sleep, the little diatom sent a quiet wish to all people: “Please keep the environment healthy and protect the ocean, so you will let us diatoms live together happily ever after.” 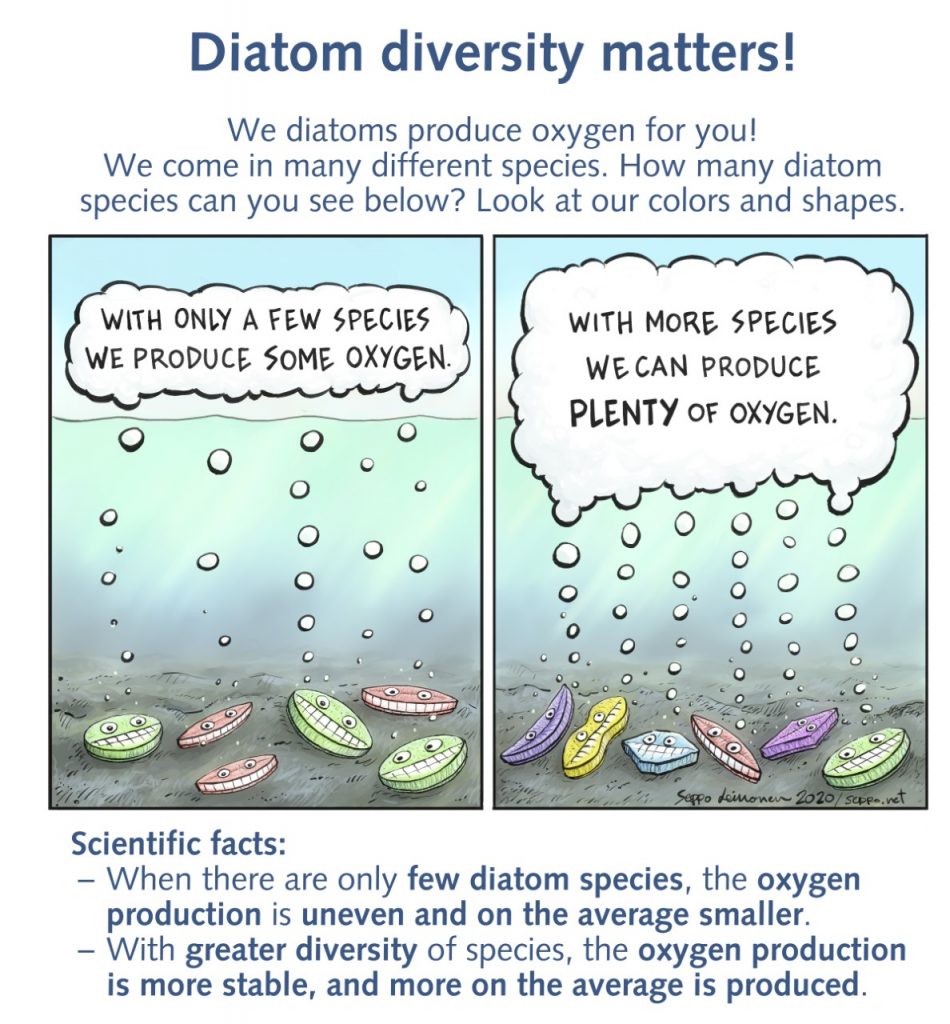 Leena Virta is a postdoctoral researcher at the University of Helsinki, Finland. Email Leena or drop a message below if you have any questions about her post.