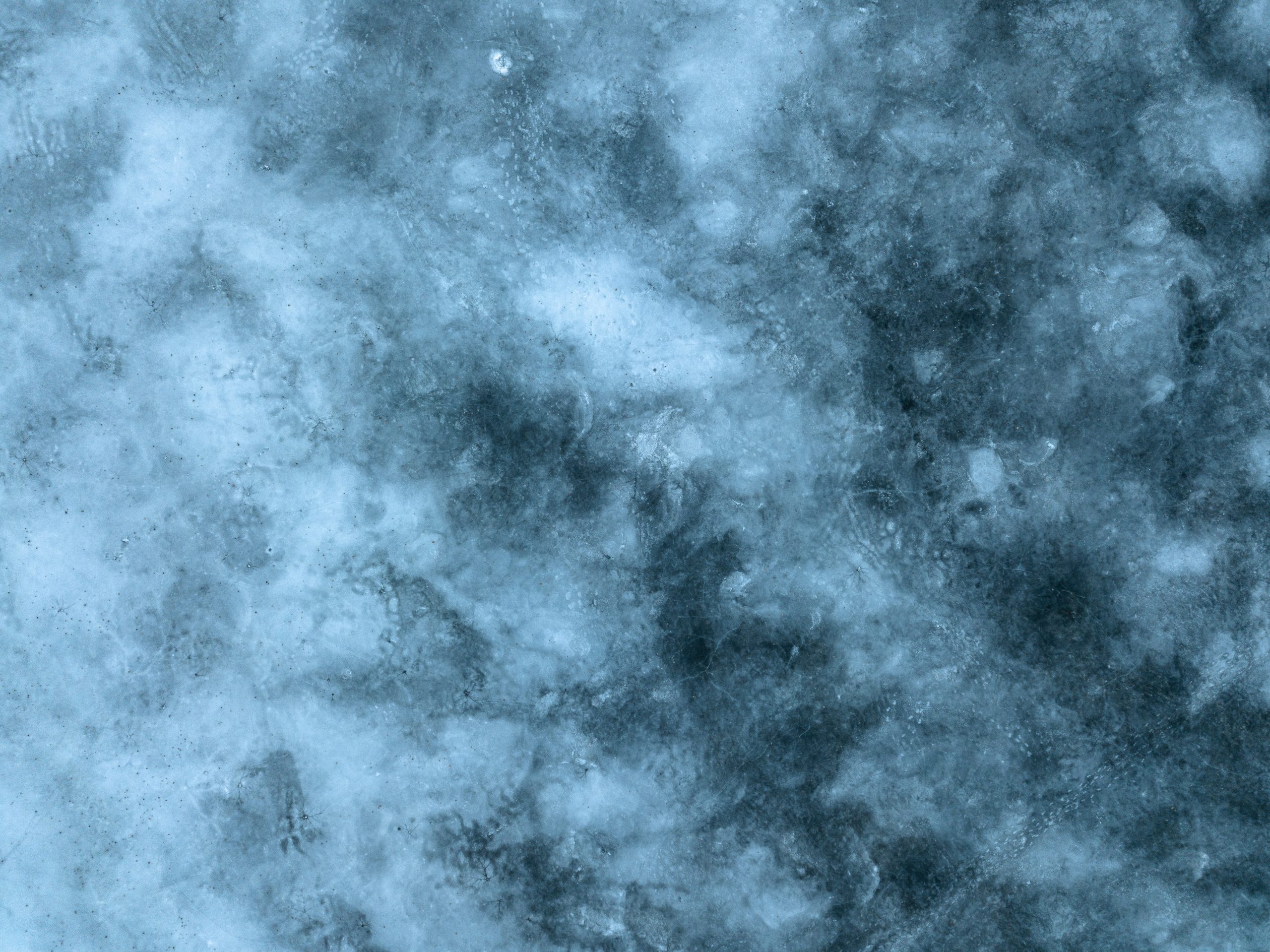 Three benthic diatom species – Diademoides luxuriosa, Navicula entoleia and Nitzschia ocellata – have been discovered for the first time in Scottish coastal waters. All are highly distinctive but rarely recorded, with less than 100 mentions found worldwide in an exhaustive search of the literature, even after taking into account possible synonyms. Even so, one of the three, D. luxuriosa, can be argued to be non-native in the British Isles, being a recent introduction from the Pacific rim (with a distribution from New Zealand, Australia, Indonesia, China and Japan to W North America). Plausible vectors are via ship hulls or co-transport with Pacific oysters. The distributions of the other two species show no clear pattern, Navicula entoleia having been found in Europe and NW USA, while Nitzschia ocellata, or at least a lineage of similar species containing N. ocellata, occurs in Europe, S America and E Asia. The three case histories are used to define a series of criteria for establishing geographical range and alien status in diatoms and other microalgae. Diademoides luxuriosa may be the first example anywhere of an alien marine diatom, since previous claims of such status, e.g. for Coscinodiscus wailesii and Trieres (Odontella) sinensis, fail to satisfy the criteria outlined. The morphological characteristics of D. luxuriosa and N. entoleia, including cellular detail, are used to comment briefly on their systematic position.