by Abe and Jordan | 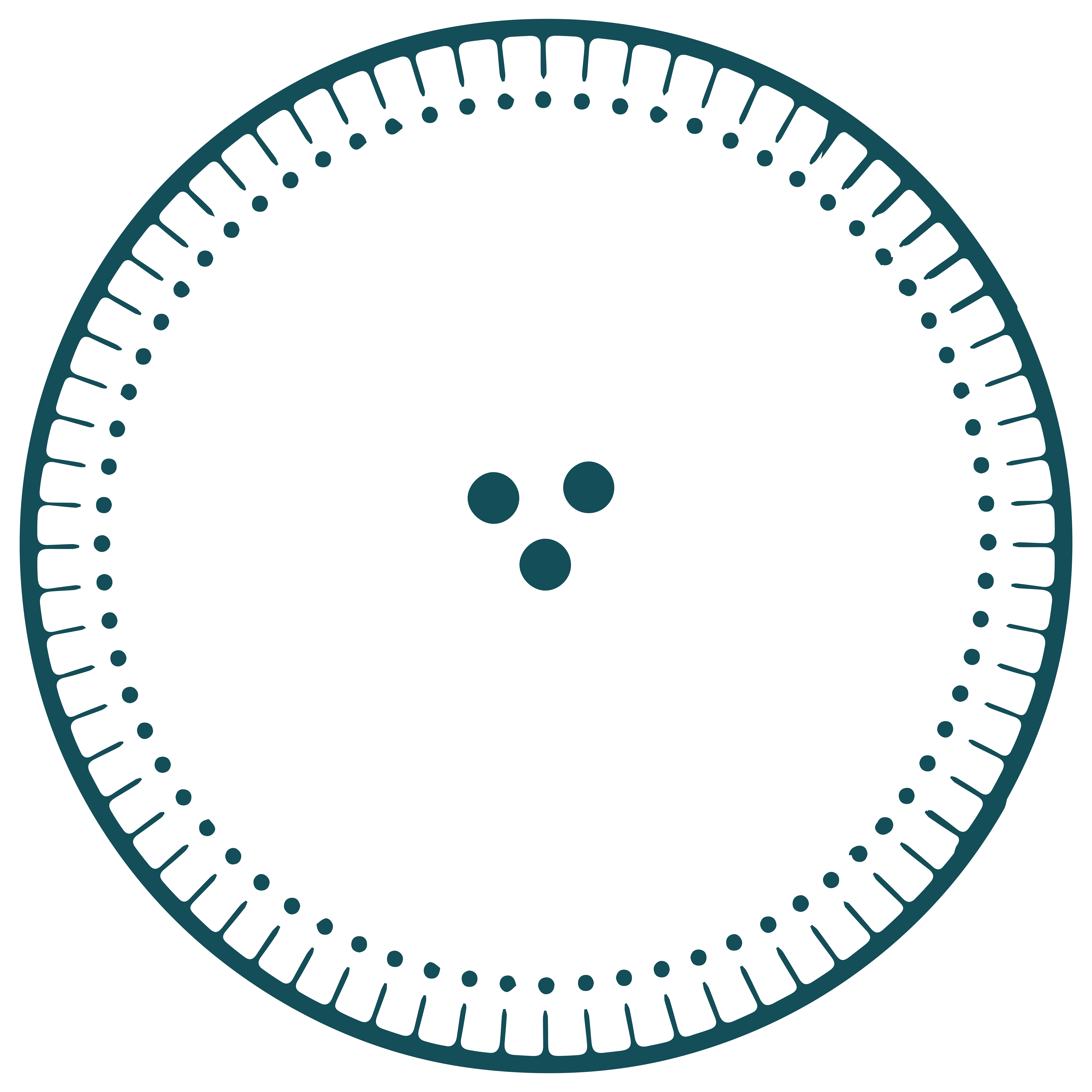 Pyxilla? dubia was originally described from Jutland, but subsequently transferred to Pseudopyxilla. However, the discovery, over eighty years apart, of two enigmatic specimens with tubular heterovalvate frustules featuring a Pseudopyxilla dubia valve at one end and a rhizosolenioid valve at the other end resulted in a new combination, Rhizosolenia dubia. Herein, we document in detail the valve morphology of specimens observed in early Eocene samples from Mors (Jutland) using light and scanning electron microscopy. Our results reveal the presence of both valve types (but never as heterovalvate frustules). The rhizosolenioid valves possess a proboscis with three spinulae at the tip (the middle one being very extensive), a longitudinal slit on the dorsal side, and claspers on the basal part of the domed valve on the ventral side. Our results suggest that the Pseudopyxilla frustule is the resting spore of a yet, unknown diatom, while the ‘rhizosolenioid’ valve represents the vegetative phase of a new species, Proboscia pinocchioi sp. nov. From an evolutionary standpoint, P. pinocchioi lacks the longitudinal ridges of the cretacea lineage, but bears the characteristic polar spinulae and limited pore distribution of the barboi lineage. However, P. pinocchioi surprisingly possesses claspers (normally observed only in the alata lineage) – representing the oldest evidence of claspers in rhizosolenioid diatoms.