In memory of René Le Cohu 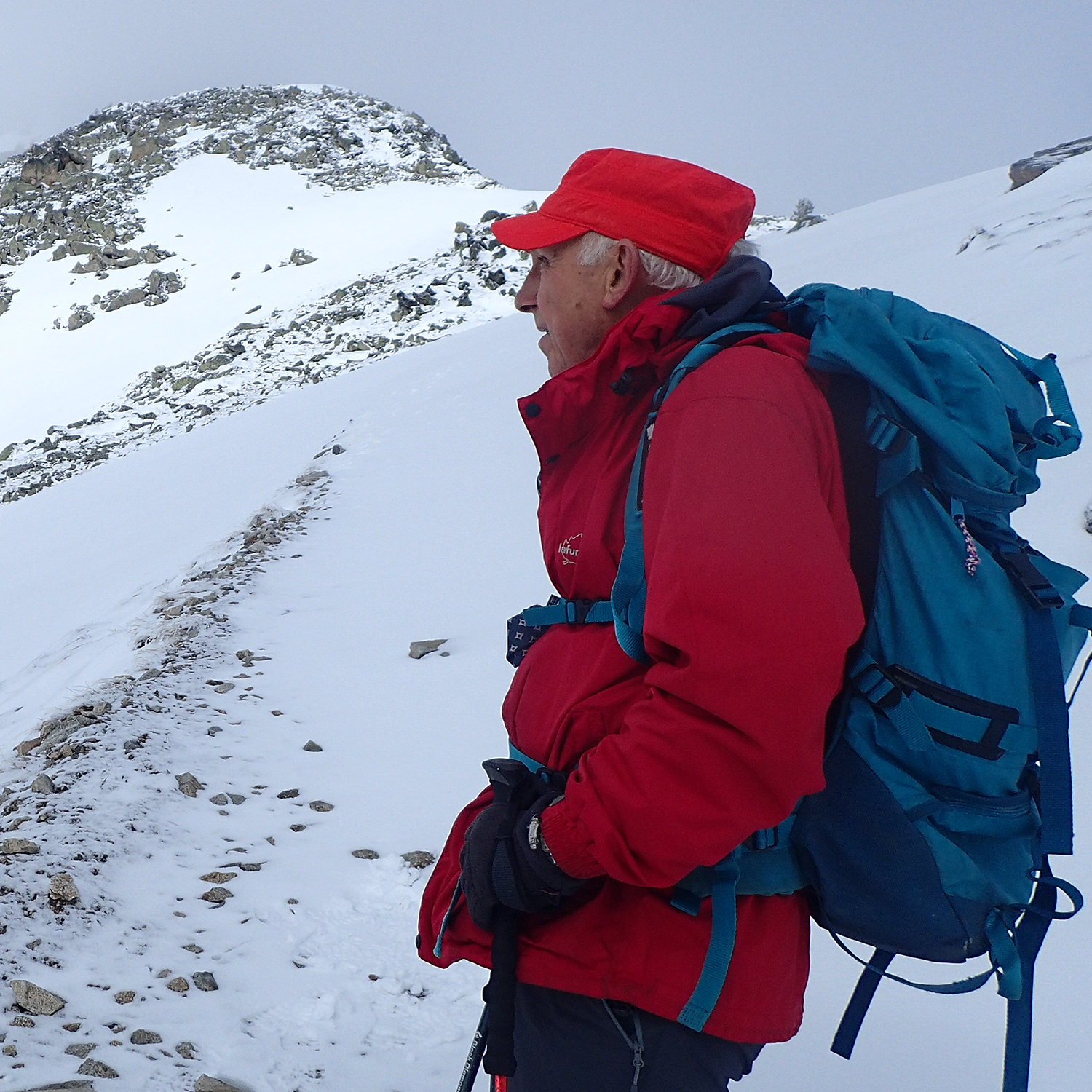 René Le Cohu passed away after battle with a long illness on September 28th 2022, surrounded by his loved ones. René left a remarkable scientific legacy, both in terms of research and education, in the fields of freshwater ecology, limnology, phycology, and taxonomy. René’s life and work have recently been the subject of a warm tribute to celebrate his 80th birthday (Ector & Van de Vijver 2017).

Born on February 22, 1936 in Groix (Morbihan, Brittany, France), René is survived by his two daughters Dominique and Maryannick, his son Bertrand and his grandchildren Thomas and Achille.

René had high standards in diatom taxonomy research that were driven by his passion. His insatiable curiosity for diatoms silica “jewelry” led René to never retire. After a 40 years long academic career, he continued his work as a Professor Emeritus at the Paul Sabatier Toulouse III University for 20 years, where he continued to conduct research and generously provide guidance to all those who asked for his help. He continued his mission up until his last moments. 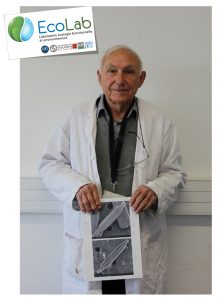 René graduated in science in 1962, obtaining a diploma of higher education and defended his doctoral thesis in 1974 at the University of Rennes. In 1959, René began his career at the Faculty of Sciences of Rennes, just a few steps away from his home island. There, he held various positions in higher education and progressed from Associate Assistant to Master Assistant Professor. When he was appointed as a Professor in 1992, at the University Paul Sabatier in Toulouse, René headed south, far from his native land. As a teacher at the university, René did not only teach a wide range of field investigations (ecology of freshwater algae, water chemistry, sampling and inventories of aquatic organisms, measurement of primary production), he also became very involved in the creation and in the implementation of several higher education programs covering the entire university courses from DEUG (Diploma of General University Studies) up to doctorate degrees. As a Professor at the Center for Ecology of Continental Aquatic Systems at the University of Paul Sabatier, he taught ecology of Cyanobacteria and gave numerous training courses on the identification of diatoms using both optical and scanning electron microscopy.

In addition to being a Professor at the University of Rennes and Paul Sabatier University in Toulouse, René was a passionate and internationally recognized researcher. His legacy encompasses 75 scientific articles and 90 taxa that he described or revised from various geographic areas (Brittany, Pyrenees, Kerguelen Islands, New Caledonia). He had a huge passion for diatom taxonomy and spent countless hours observing and studying them through scanning electron microscopy. As a tribute to his impact on the field, to date, 16 species of diatoms have been dedicated to him including the genus Lecohuia, described by his colleague and friend Prof. Dr. Horst Lange-Bertalot.

René had healthy and simple lifestyle, he was full of energy and a great sportsman. In his earlier years, René became champion of the 400-meter hurdles at the International Junior and was a football player at the highest amateur level for 3 years. René also took a life-long pleasure in hiking, roaming the Pyrenees and the Alps Mountains from east to west and north to south, even after his 80th birthday.

René was a force of life that will always remain with us. He had a sharp intellect combined with a strong sense of humor and clever puns that were so uniquely his own. Every year, during summer time, René used to replenish his heart and soul on his own native land, Groix Island (île de Groix) where he appreciated the calm and wondrous atmosphere. As per his wishes, Groix Island is now his final resting place. René’s friends and colleagues will dearly miss him

Ector & Van de Vijver. 2017. Tribute to Prof. Dr. René Le Cohu: from Brittany to the Pyrénées passing by the Kerguelen Islands. In van de Vijver B., Tudesque L. Ector & L. (eds): Diatom taxonomy and ecolgy. From France to the sub-Antarctic islands. Celebrating the work and life of Prof. Dr. René Le Cohu on the occasion of his 80th birthday. Nova Hedwigia, Beiheft 146 : 3-5. Stuttgart.