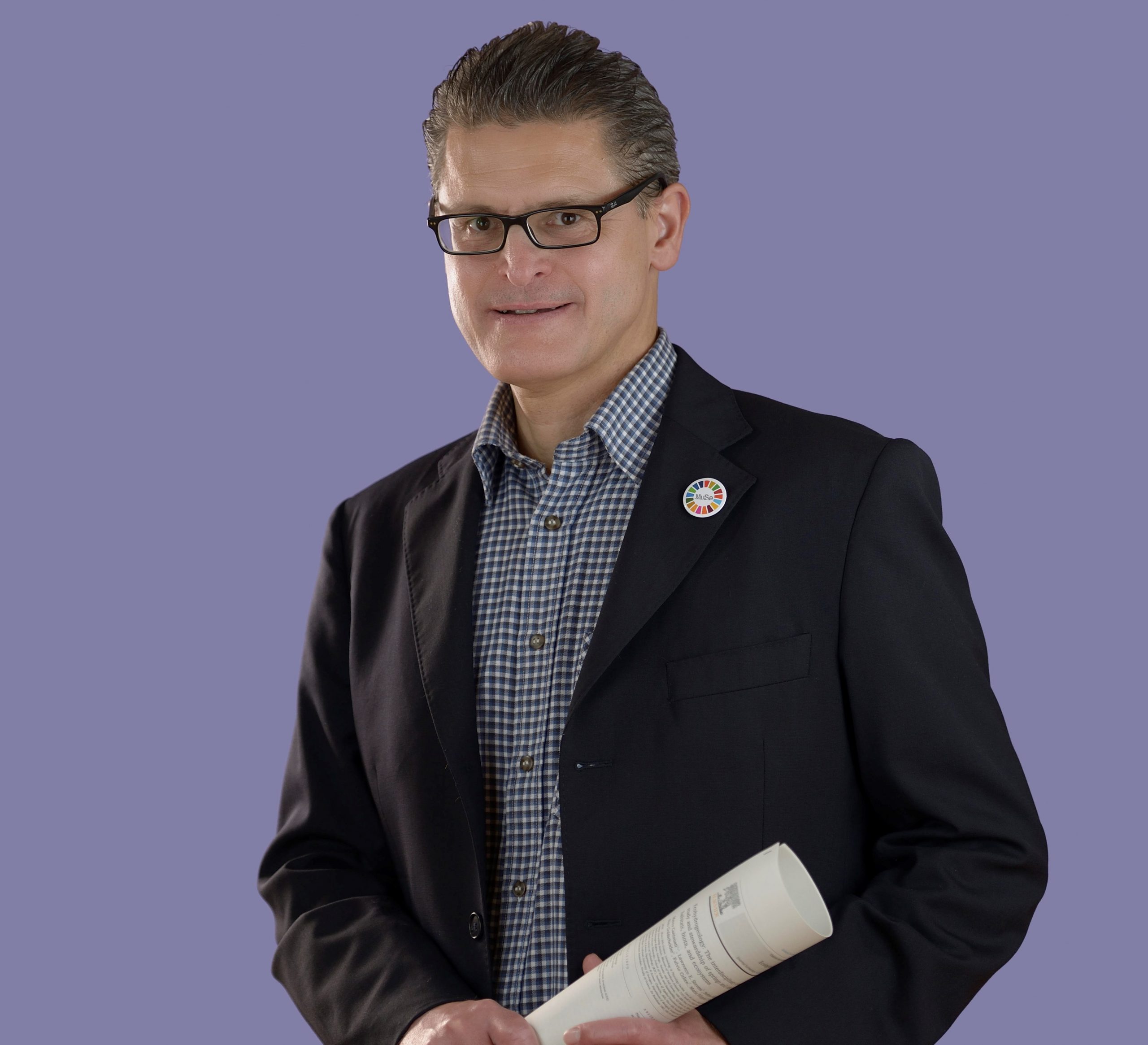 Marco Cantonati is an environmental botanist and ecohydrogeologist, specialized in the taxonomy and ecology of benthic algae with particular attention to diatoms, included in Top Italian Scientists (TIS) and in the Stanford–University Top 2% worldwide Scientists in ‘Marine Biology & Hydrobiology‘. His main research interests include taxonomy and ecology of diatoms and cyanoprokaryotes, freshwater science, bioassessments and monitoring, long-term ecological research, effects of climate and environmental change, paleolimnology. After having been Section Head (Limnology & Phycology) at the MUSE – Museo delleScienze, since 2022 he is tenure-track prof at the University of Bologna.

Marco Cantonati is also an Associate Researcher at ANSP PCER Drexel University (PA, USA), earning a venia docendi (PD Prof.) in Limnology – Phycology at the University of Innsbruck. He has organized three international Congresses (Use of algae for monitoring rivers and comparable habitats 2015, 2nd Central European Diatom Meeting, 1998 Meeting of German-speaking Diatomists), and numerous special sessions at international meetings. He has published 118 articles in ISI international journals with IF, 27 book chapters or books. During his career, he discovered and described genera and species of algae (namely diatoms!) and cyanoprokaryotes new to science, and has been the lead editor of one of the most widely used diatom identification texts internationally.