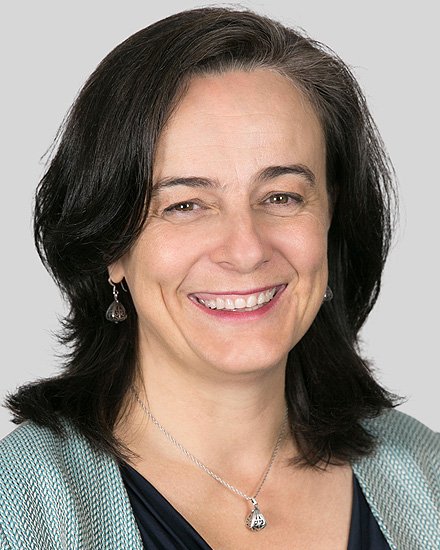 This tribute is reproduced from the IODP Forum:

We are deeply saddened to report the passing of our colleague Prof. Leanne Armand on January 4th after a valiant battle with a highly aggressive cancer. As most of you know, Leanne was a major force in IODP from 2017 to 2021, both as ANZIC Program Scientist and later as ANZIC Director. Her contributions to scientific ocean drilling were profound, as she ably guided the ANZIC Program Member Office through the critical period that saw the development of the 2050 Science Framework. This involved the planning and implementation of ANZIC’s Ocean Planet Workshop in April 2019, a multidisciplinary effort that identified key themes of interest to the ANZIC ocean drilling community, and which provided significant scientific and conceptual input into the Framework.

Leanne’s main research focus was employing Southern Ocean diatoms to construct climate records of the last 250,000 years. She authored more than 100 publications during her career, which began with BSc studies at Flinders University and continued with BSc (Hons) studies at the Australian National University (ANU), where she worked with Australia’s leading expert in vertebrate fossils, William David Ride. She completed her PhD at the ANU in 1998, co-supervised by ANU’s Patrick DeDeckker and the Université de Bordeaux’s Jean-Jacques Pichon, while living in both Australia and France. After finishing her PhD, Leanne accepted successive positions at the University of Tasmania. She returned to France in 2007 as the first Australian recipient of a European Union Incoming Marie Curie Fellowship, studying at the Université d’Aix-Marseille, before moving back to Australia in 2009, where she joined the Department of Biology at Macquarie University in Sydney. She later rose to the level of Deputy Director of the MQ Marine Research Centre at Macquarie, where she remained until assuming the first of her ANZIC roles in 2017.

Among her many activities and achievements, Leanne participated in the Scientists in Schools program of the Commonwealth Scientific and Industrial Research Organisation, and was a driving force in the creation of the Collaborative Australian Postgraduate Sea Training Alliance Network (CAPSTAN), serving as its first Director. In 2007, she was awarded the Australian Academy of Science’s prestigious Dorothy Hill Medal. She received a U.S. Antarctic Service Medal in 2014 for the Sabrina Coast Mission on the RVIB Palmer, and was the first Chief Scientist to conduct a Southern Ocean expedition on Australia’s then-new research ship, RV Investigator, in 2017. In 2020, Leanne was promoted to Professor of Marine Micropalaeontology at ANU.

Leanne’s service as leader of the ANZIC Program Member Office was marked by a keen scientific and managerial eye and her tireless support for diversity within IODP. Her expertise, energy, personal warmth, and enthusiasm were infectious, and we were deeply saddened when she had to step down from her position last year for health reasons. Her premature demise at age 53 is a tragic loss for her husband, her two sons, her other family, friends, colleagues, IODP, and the field of paleoceanography. She shall be missed.