In memory of our friend and colleague Luc Ector 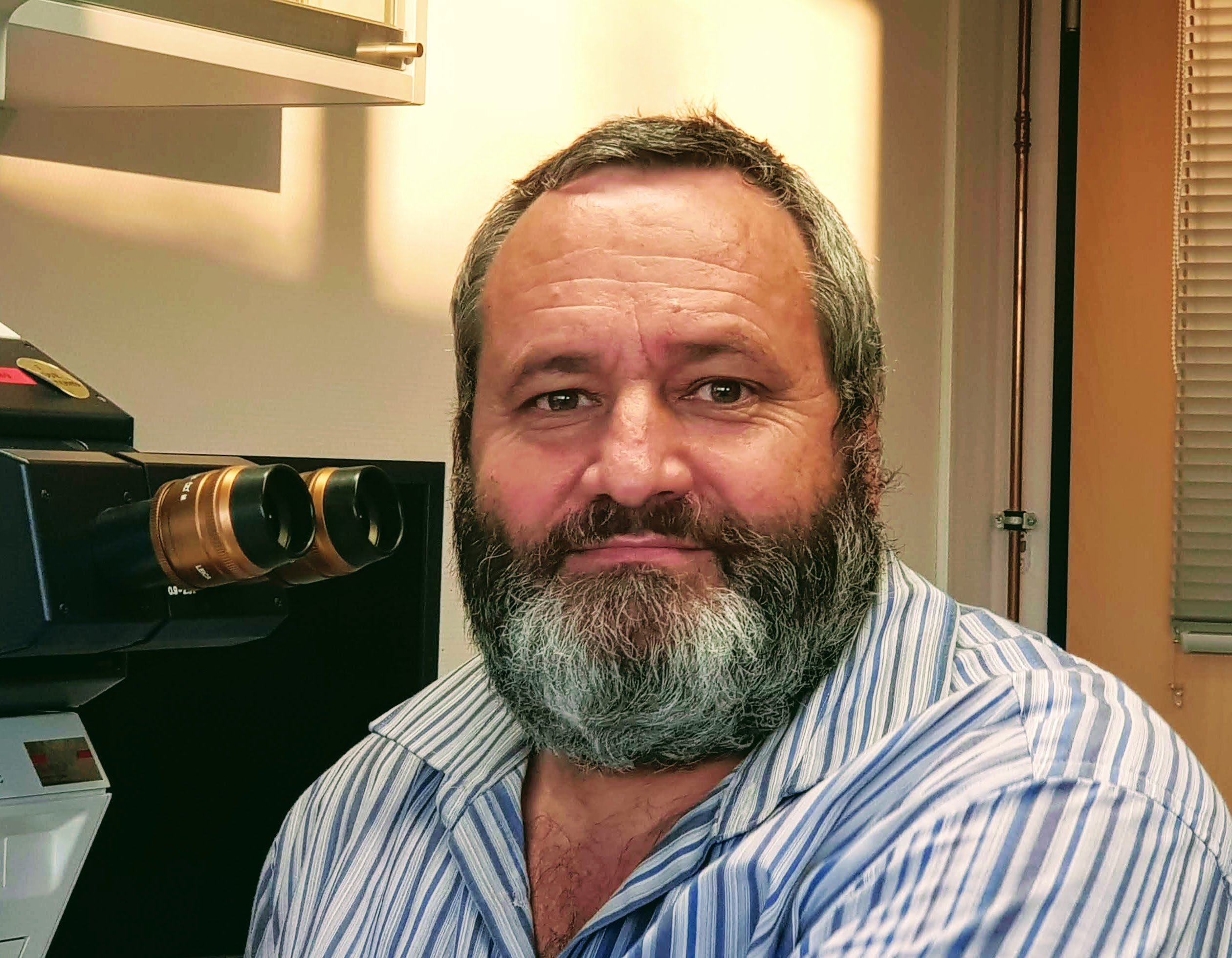 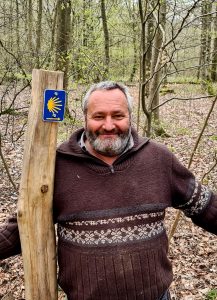 On the 28th of April 2022 the community of diatomists worldwide lost one of its most active and charismatic members with the death of Luc Ector. Born in Uccle, Belgium (October 1962), Luc has played a fundamental role in implementing the European Water Framework Directive (WFD) in the early 2000s on the use of diatoms as bioindicators in freshwaters. Senior Researcher at the Luxembourg Institute of Science and Technology (LIST), he has dedicated his professional life to diatom taxonomy. He has been one of the world’s most prominent specialists of freshwater diatoms in the last decades.

Every year, dozens of persons from all around Europe would gain knowledge and be updated on the latest taxonomic changes by taking part in the diatom training courses he offered. Moreover, he held lectures in plant biology and algology. In different European countries, he participated as an expert in intercalibration exercises on diatom taxonomy and ecology. Additionally, he would teach practices of botany at the University of Luxembourg to young students every year. As an active reviewer and diatom contributor, Luc described hundreds of diatom species in more than 300 publications and collaborated with more than 400 researchers worldwide: he would often be the bridge linking these researchers, and keeping track of every document produced, from proceedings to scientific papers in ranked journals, from taxonomy books to diatom atlases is challenging! For almost 20 years, Luc was intensively involved (as secretary, vice-president, and president) in the activities of the ADLAF association as well (the French-speaking diatom community). Luc’s proficiency in taxonomy was undoubtedly linked to an excellent visual memory and flawless rigour and excellent knowledge of diatom bibliography. He has collected every publication possible about diatom taxonomy related to freshwater, soil and marine environments, going back to the XIXth century literature or requesting the original version of microscopic slides containing type material of species described long ago. Courage, perseverance and tenacity were not empty words when it came to Luc. He worked full-time, almost every day on diatoms.

A keyword for Luc was “transmission”. Transmission of knowledge for sure, but also the transmission of passion and dedication to work. Luc was a lighthouse for young – and established – scientists. He deployed incredible energy to allow young researchers to travel to Luxembourg and work with him on the flora from their countries. He was also mentoring non-diatomists, especially when it came to bibliography management.

Science becomes an all-embracing activity when it is linked to human qualities. Luc’s qualities were numerous, but the prominent ones were generosity and sincerity. With a strong sense of putting people together, Luc was often the enabler of a good team atmosphere. Luc’s generosity was well illustrated by one of his favourite activities: gardening. He often woke up early in the morning to take care of his garden before coming to work. These efforts were always rewarded by large quantities of vegetables which he gave to everybody happy to cook them. The garden could sometimes turn into an experimental field when he was collecting slugs to see what kind of diatoms they ate, inventing a highly original diatom sampling methodology.

Beside all scientific activity, Luc was the glue of so many lives and friendships in the diatom world; he was humble and always ready to help, no matter who. Always ready to tell a joke or a story to cheer someone up. The diatom community has lost one of its main, and most generous protagonists. A researcher of legendary efficiency who has never ceased to be of service with his incredible ability to find the rarest documents and spectacular working power.

Luc has opened so many doors in science and in our hearts. Now is the time to rest and to live on in our memories and work.